Amid it all, a few standouts rose to the top and earned accolades in the form of 2018 Best Soccer Player awards from SOCCER.COM. 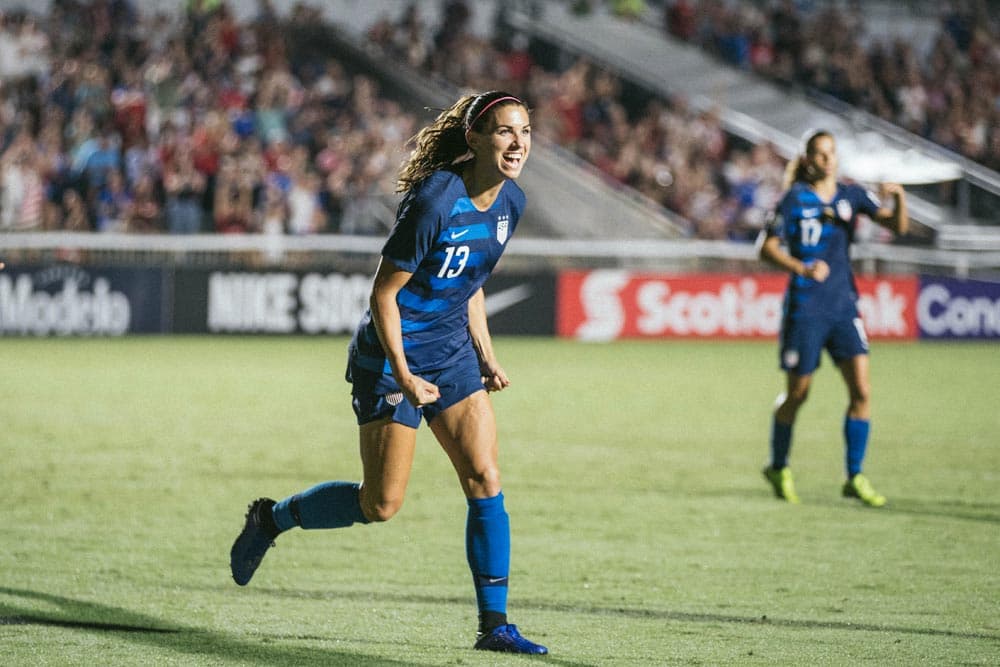 Eighteen goals in 19 matches, with seven in just four games. A few of our favorite 2018 goals by Alex Morgan include the Tournament of Nations hat trick and the final goal to win the CONCACAF Women’s Championship aka qualifying for 2019 FIFA Women’s World Cup France™.

In addition to grabbing goals, Morgan scooped the 2018 U.S. Soccer Female Player of the Year award, and our nod for the best women’s player of 2018. Hat tip to inaugural Ballon d’Or winner, Ada Hegerberg, whose class is endless and to Lindsey Horan, the NWSL MVP. Just as meaningful, Mia Hamm recently told SOCCER.COM that she’d liked to have played alongside Horan. 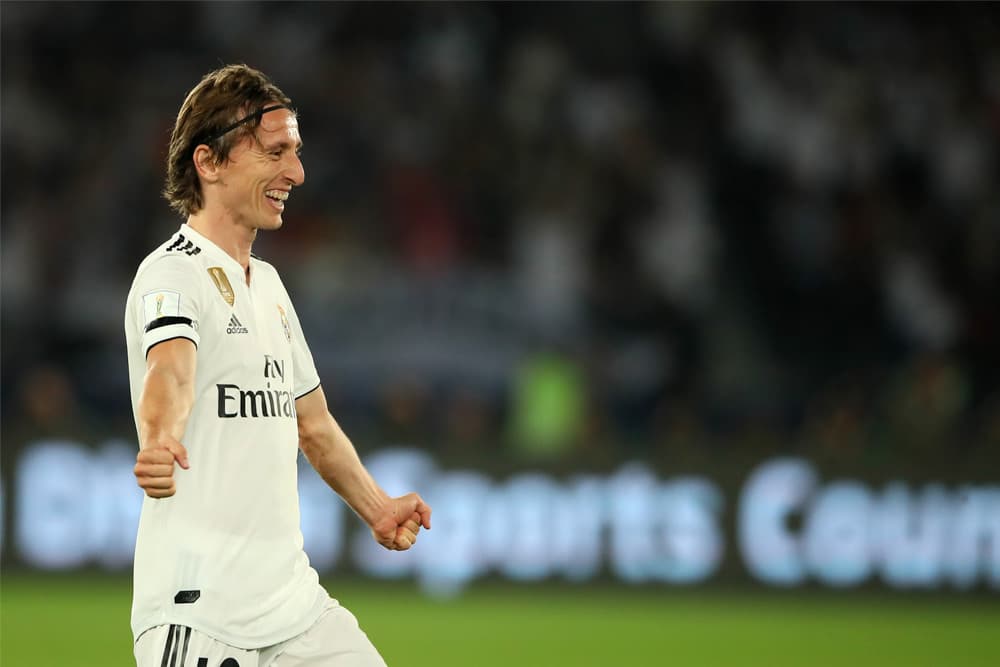 We get it Cristiano Ronaldo and Lionel Messi fans, Luka Modric lacks the superhuman powers of your favorite players, but even the Michael Jordans of the world can’t win every MVP trophy. Consider Luka Modric our Karl Malone here — humble, skilled and a perfect sidekick.

He rightly was awarded with FIFA Best Men’s Player honors and the first Ballon d’Or not belonging to CR7 or Messi since Kaka in 2007.

Now, Modric can add SOCCER.COM’s Best Male Player of 2018 to his trophy case. 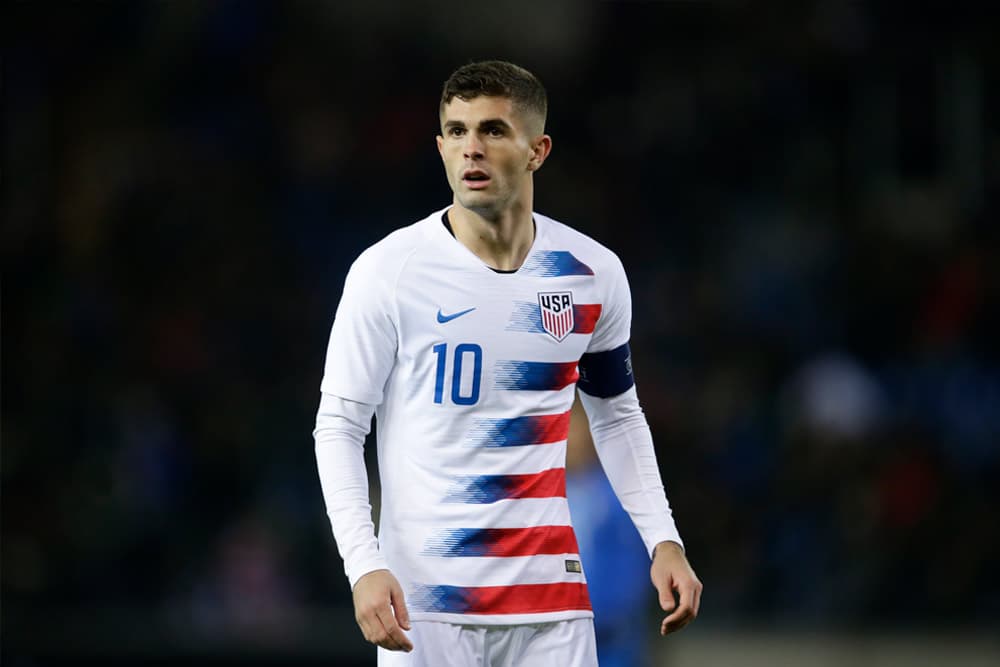 Some might argue that, given the match of which we shall not speak in Trinidad and Tobago, 2018 was a lost year for the USMNT. Not so. We’ll remember it as the year that Christian Pulisic took the captain’s armband for the Stars and Stripes, becoming the youngest in the team’s history to be appointed, breaking Landon Donovan’s mark.

Pulisic was a leader in a time of transition, and the fulcrum that powers the squad forward.

At club level, he helped Borussia Dortmund to the top of the Bundesliga table, six points ahead of Bayern Munich at the new year. All of it saw the kid from Hershey, Pa. finish second to only FIFA World Cup™ winner Kylian Mbappe in the first ever Kopa Trophy, which goes to the globe’s best teenage player. 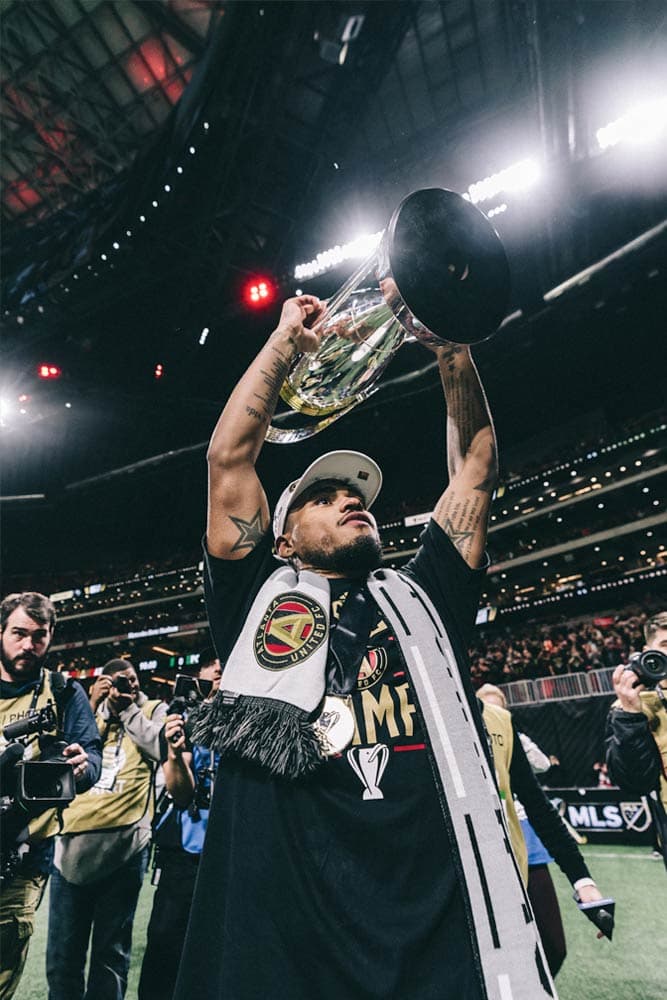 With all due respect to the European elites who fire past goalkeepers on the regular, no one was more prolific in 2018 than Atlanta United’s Josef Martinez.

Martinez ended up with a total 35 goals in 39 matches, including the playoffs.

The 25-year-old Venezuelan sensation won the regular season MLS MVP, the MLS All-Star Game MVP and the MLS Cup MVP, where he bagged the winner. 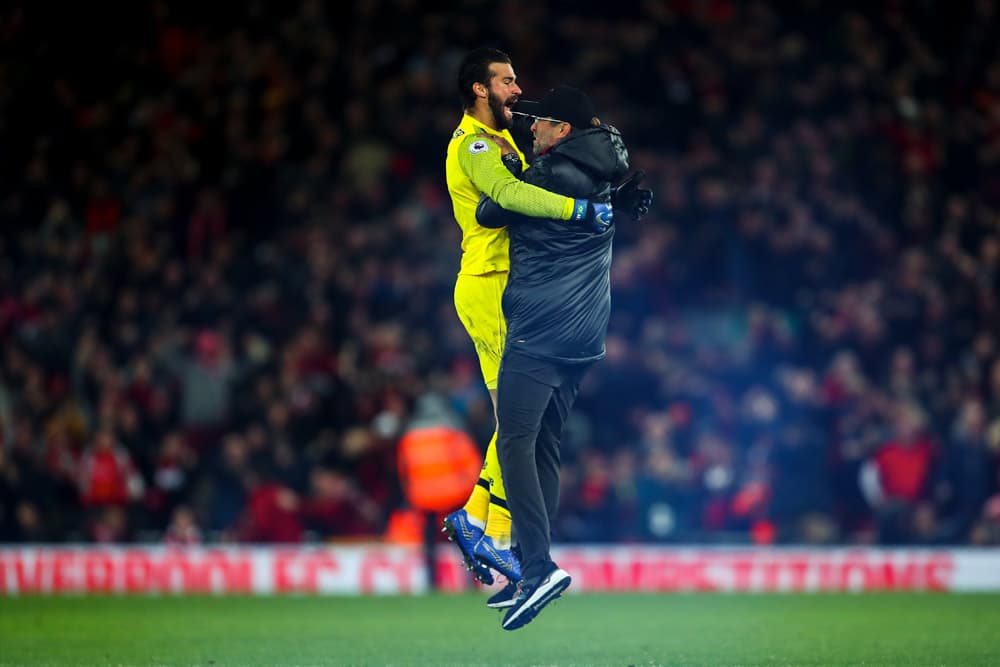 Jurgen Klopp apologized for running on the pitch to celebrate Liverpool FC’s last-gasp goal in the Merseyside Derby, claiming it happened before he could think. Make no mistake, though, there’s a reason he ran to Alisson, his prized goalkeeper.

Jurgen’s beloved Brazilian brick wall set a world-record when the Anfield outfit outlaid £65m on him last summer, a talking point at the time. Now he seems like a bargain.

“If I knew Alisson was this good, I would have paid more,” Klopp said after another game-changing stop and clean sheet that sent LFC through to the UEFA Champions League Knockout Rounds.

In 19 Premier League starts, Alisson has earned 12 clean sheets, and conceded just six goals. He cemented the foundation on which the Reds’ run to the top of the table has been built. We give him two gloves up.

via Best Soccer Players of 2018 | SOCCER.COM

0 comments on “Best Soccer Players of 2018- BY JOE SCHWARTZ” 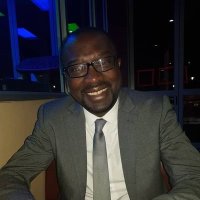 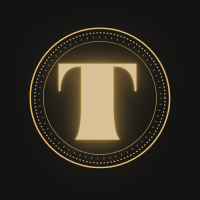 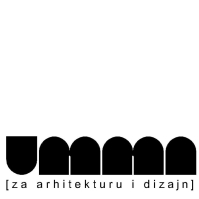 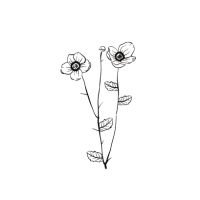 Habits Worth A Million Dollars

Some coffee, a keyboard and my soul! My first true friends!

When a mage is sharing what's on his mind. Business, Motivation, Positive life, Success, Marketing and Good Ideas.

Shop On Line Where Ever You Are !

The Best Source Of Health And Fitness Guide

- global news at your service

I Help Small Business Owners Automate Their Business To Increase Their Sales, Efficiency and Grow Their Overall Brand. With The Latest Tips On What's Working Now

Reinventing and refreshing your home

Watch and learn, I travel across the whole world to explore the lifestyle and and showcase you different things, across the world along with moral values.

What Are You Doing ?

Granite 4 Less specialize in kitchen counter tops to bar tops, fire places and personalize custom stone -work in the showers and vanities. Everything we make is custom fabricated and installed in less than 10 working days.

Quartz4less
Daydreaming as a profession

Just writing some poems. No pics, no GIFs, no vids. Keeping it simple.

Blog It Into Existence

The solution to personal finance, goal management, and life success

Knowledge and wealth through information

All about working at large companies

Finding inspiration, joy, and beauty in your home

All the latest news, for you!

Helping men over the age of 40 maximize their health and live life with style.

Making My Home A Haven is important to me. Sharing homemaking skills. Recipes and food. Bible Studies. This is a treasure chest of goodies. So take a seat. Have a glass of tea and enjoy. You will learn all about who I am.

On the love of life and love of food.

My journey of food, travel and inspiration